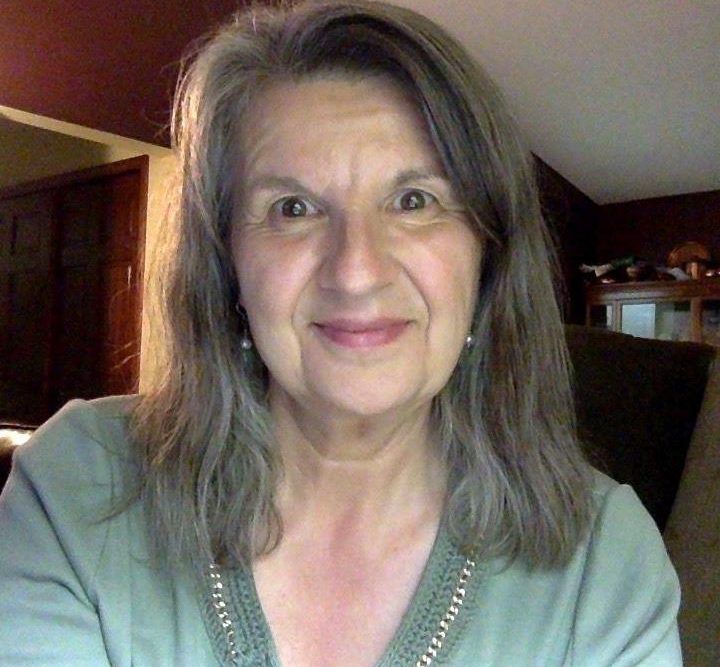 Our First guest blogger is Ester Swanson, and here is her “story”.

The journey……..becoming torah observant.
I was the fourth child born to my parents and the first one born in this country. My parents
were from Canada and my father attended seminary in this country. Once he graduated from
seminary, it was just easier to find pastoral positions in this country, and so my family didn’t
return to live in Canada. My father felt strongly that post secondary christian education was
important and so the first three high school graduates were bundled off to christian colleges.
But by the mid to late seventies times had changed a great deal and my father decided that
wasn’t good enough – so he mandated that I attend a Bible School in Canada. At the time it
didn’t seem like a bad thing; I took classes like Old Testament Survey and New Testament
Survey and learned doctrines like dispensationalism. I only took 1 year of Bible School, but
that was pretty heavy indoctrination.
I met my husband when I was 20 years old and we were married when I was 21 and he was 24.
He was from a conservative lutheran background and I had been raised primarily in the
Evangelical Free Church. His faith upbringing was actually better than mine, although I didn’t
think so at the time! He wasn’t bogged down by teachings about “the rapture” and various
dispensations. By the time we got married the pre-trib, mid-trib and post-trib rapture theories
were rampant and were a regular conversation in every church we were involved in throughout
the years. We settled into a “nice” southern baptist church in the town we moved to in the mid
eighties, and we stayed with the southern baptist denomination until we moved to NY in 2012.
That was a very lengthy time of indoctrination into the “once saved, always saved” mindset.
That very mindset is one that lulls a believer into apathy, lethargy and sleep. The very structure
of a typical church service doesn’t incline a person to any real growth spiritually either. The
20-30 minute message was normally out of the New Testament and mostly designed to
reinforce a particular doctrinal stance of the church, or to expound on “grace” – but not to
really understand our Creator and His plan for us. At the time I thought I knew the Bible (I had
regular devotions and read through the Bible annually for years) – but, alas, in retrospect, I
didn’t know much at all. Dave and I were very active in the churches we attended. Both of us
are musically inclined and we were worship leaders for 15 years, Dave was also a deacon and I
taught various classes. When we moved from Illinois to New York, we left behind our very
identity and started a whole new life. It seemed like a good decision at the time, and I have no
doubt that YHWH was moving us to awaken us from the lethargy we were in, but it turned out
to be a very hard 5 years for us.
We came to be with family in a family-owned business. Our son and daughter-in-law had
come prior and were expecting our first grandchild, and we were all excited to be back
together again. Our daughter was finishing up college and would join us once she graduated.
We were all working for a family member, who wanted us here, but, unbeknownst to us, was
incredibly insecure about having us here and, in actuality, was resentful of us. We worked for
him for 5 seasons – 4 1/2 years. They were long, hard years. We lost our identity and our
freedom. We literally were slaves to the business. During the season (April through October)
we were at the beck and call of the business 24/7. We didn’t have the freedom to do anything
we wanted to do during that time frame. It wasn’t unusual to have to get up at 2 or 3 in the
morning to tend to an emergency, and then still work regular hours that next day. Our son was
also struggling mightily – he was in the same position as we were – he had lost his entire
identity and our employer was trying to break him down and re-shape him into the person he
wanted him to be. At the same time, our employer was going between the husband/wife
relationship of our son and his wife, denigrating our son to his wife and denigrating us, the inlaws,

Thank you Ester for sharing!

If you want to share your story let me know and we can include you in our series! E-mail info@cannonkeepsakes.com or on Facebook Cannon Keepsakes